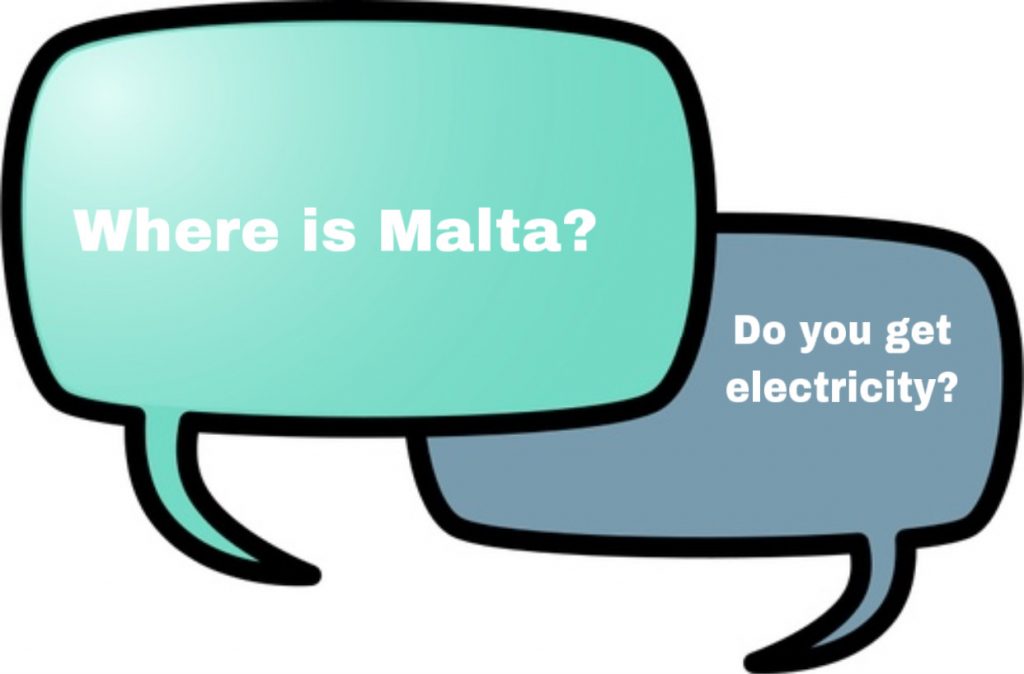 Almost every Maltese person has a mini heart-attack whenever he/she gets asked where he/she comes from. Living on a small island brings with it many advantages, but the fact that not many people are aware that Malta actually exists leads to many bogus and overused questions. Here are a few examples of questions every Maltese person is sick of hearing.

The Republic of Malta is an island-state located in the middle of the Mediterranean Sea, between Sicily and Libya. No we are not part of Italy. No it is not a state in Canada. No we are not in the middle of Africa. We gained our independence in 1964 and became a republic 10 years later. It is considered to be a European state and has been part of the European Union since 2004, along with forming part of the Euro zone as of 2008. 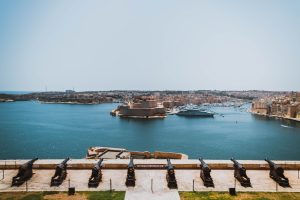 Is it a third-world country?

Just because you haven’t heard of a place before doesn’t mean that it’s underdeveloped. On the contrary, Malta is an advanced country with good education and job opportunities. Most workers work within the tertiary sector and earn an income enough to sustain themselves. Malta has a developed infrastructure and transport system, along with a strong economy. We have all the amenities we need, light, electricity, water, food supplies, etc. So, no we’re quite far from a third-world country. 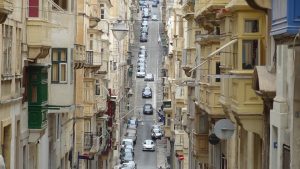 What language do you speak?

The Maltese are renowned for being able to speak in several languages. The official languages of the nation are Maltese and English. The Maltese language has a mixture of Semitic, Romantic, and Anglo Saxon roots. Throughout its history Malta has been invaded by all sorts of empires and colonies, so the language was built up along the way from all these different influences. Being a British colony for 150 years, English quickly became popular across the island and has now lead us to being a truly bilingual republic. Many Maltese also have great knowledge of the Italian language due to the geographic vicinity as well as the fact that most television channels and programs were broadcast from Italy. 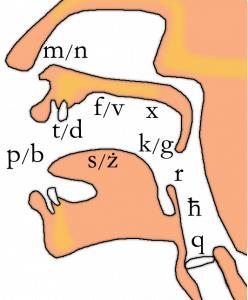 Are people from Malta called Maltesers?

This definitely makes us cringe the most. To top it off, we’re never completely sure if it’s a cheesy joke or a genuine question. People born in Malta are called Maltese, and not named after the yummy chocolate snack. It may have been funny in the beginning, but now it’s just grown really old. And for those wondering whether the snack originated from Malta, it didn’t. It is 100% British. 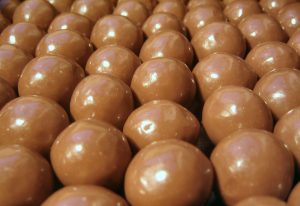 Do you have any other questions in mind? Let us know in the comments below!