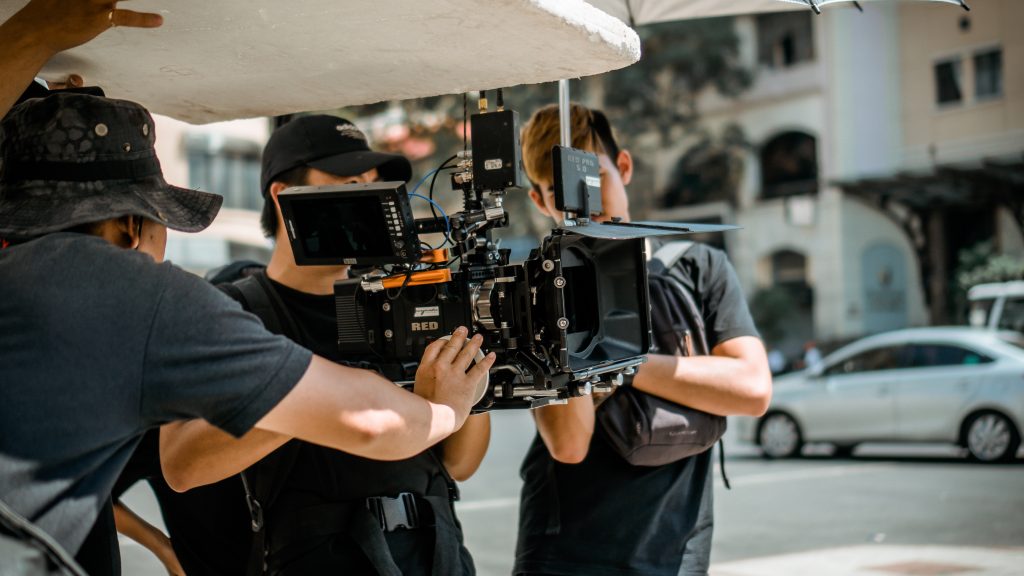 Malta’s beautiful scenery and historic architecture aren’t new to the big screen. It has been recognized by many film directors and filmmakers internationally and was chosen as the filming location for several blockbuster movies and legendary TV shows. Would you like to walk the same streets as your favourite actors and actresses? Take photos with iconic scene backdrops? Here are 7 famous movies and TV shows shot on the islands.

Malta was a prominent filming location in the first season of this iconic series. The Medieval-like setting of places like Verdala Palace, Buskett Gardens, Fort Manoel, and San Anton Palace and gardens made them the perfect site for the time period in which the show is set. Other filming locations included Mdina, Mtahleb Cliffs, St Dominic’s Convent in Rabat, and the Azure Window in Dwejra, Gozo. You can take a Game of Thrones guided tour which takes you to the sites where the production took place. Moreover, the tour guides are extras that took part in the show and let the tourists in on behind the scenes information.

Some iconic scenes of this Oscar-winning blockbuster starring Russel Crowe were filmed in Malta. Fort Ricasoli in Kalkara and the old port of Vittoriosa were used to depict Ancient Rome. You can still visit these places and stare in awe at their historic beauty.

This movie starring Brad Pitt is all about a zombie apocalypse. A particular scene in the film shows the city of Jerusalem. Upon further inspection, one can recognize ‘Jerusalem’ as actually being Fort St Elmo in Valletta. Why not film it in the actual city? The producers revealed that they chose the military structure built by the Order of St John because it was cheaper as well as safer.

Brad Pitt returned to Malta to star in his former-wife’s production. By the Sea is set in coastal France in the 1960s and tells the story of a couple that tries to repair their marriage whilst staying at a hotel. The movie was almost entirely filmed in Gozo, specifically Mgarr ix-Xini.

Back in the 1980s when technology wasn’t so advanced, film sets had to be built from scratch. That’s how Popeye Village was created in Mellieha. The movie starring Robin Williams was filmed here and the set wasn’t destroyed once filming was over. It is now an amusement park mainly for young children. It is a lovely site full of vividly-coloured houses.

Starring Brad Pitt, Orlando Bloom, and Eric Bana, Troy is a historical war drama film about the decade-long Trojan War. Breath-taking scenery of the islands was featured in the movie, namely Blue Lagoon in Comino and Mellieha Bay. Fort Ricasoli was also used as a set in this movie; it acted as the entrance of the ancient Trojan city.

This historical action thriller film produced and directed by the renowned Steven Spielberg, was mostly filmed on our very own Maltese Islands (apart from a few scenes in New York and Tel Aviv). Valletta, Rabat, and Bugibba among other places were used to stand for Rome, Munich, and Athens. Munich received five Oscar nominations.

By the SeacinemacinematographyfilmingfilmsGame of ThronesGladiatorGozoMaltamoviesMunichPopeyeseriesTroyTVTV showsWorld War Z
Previous ArticleQuestions every Maltese person is sick of hearingNext ArticleMalta 101: All you need to know about Malta!
Other · September 9, 2020September 9, 2020