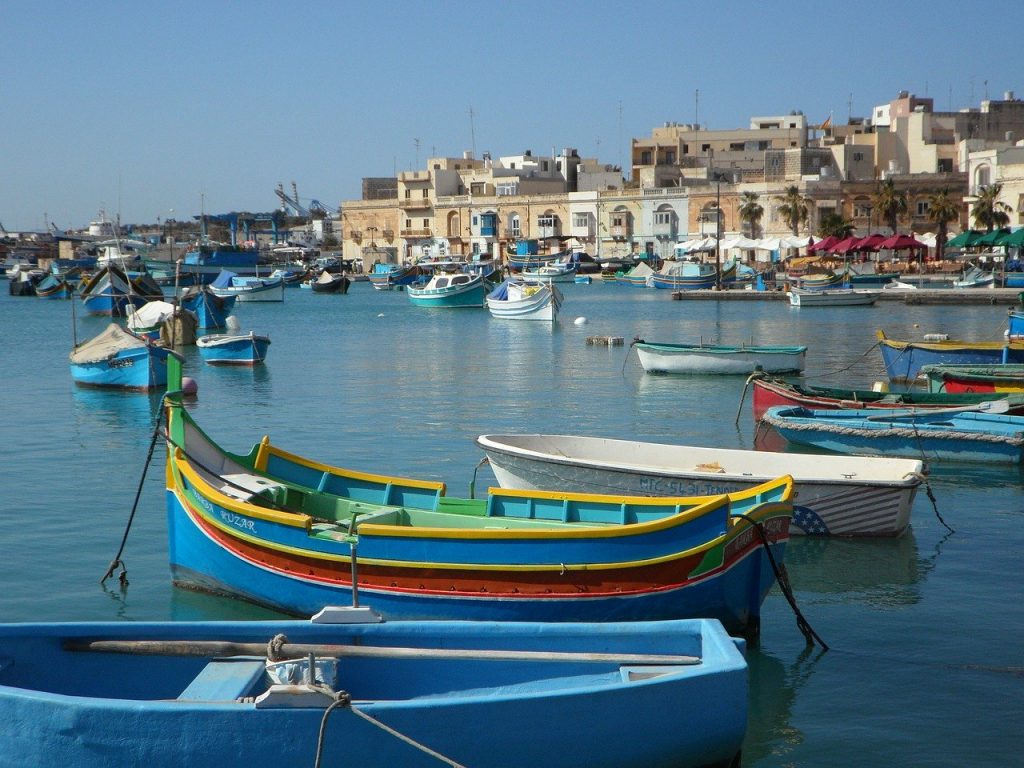 Malta, a tiny island in the Mediterranean, not known by many. Having said that, it truly is an interesting place with tonnes of history, culture, and fun facts. Whether you’re a local seeking to learn more about your native land, or a tourist who wants to gain a general knowledge of the island, keep reading to figure out all that you need to know about Malta!

Malta is located in the middle of the Mediterranean Sea, between the North African coast and Sicily.

Yes, Malta gained its independence on 21st September 1964 from the British. Before that, it had been invaded by a number of empires and colonies such as the Arabs, Byzantines, Romans, Normans, Nights of St John, French, and British among others.

How large is Malta?

Which are the Maltese Islands?

The Maltese Islands are made up of three main islands; Malta, Gozo, and Comino. There are also a few small uninhabited islands around like Filfla, Cominotto, the Islands of St Paul, and Manoel Island.

What languages do you speak?

The official languages of the Maltese Islands are Maltese and English. Having said that, Maltese is the national language. It is a mixture of Semitic, Romantic, and Anglo Saxon influences; a true depiction of the islands’ history with foreign invaders. Many Maltese are also fluent in Italian due to the close ties with the country in terms of mass media and geographic position.

What’s the capital city of Malta?

Malta’s Capital City is Valletta. The original capital city was Mdina, however a year after Malta’s success against the Turks in the Great Siege of 1565, the Grand master at the time Jean Parisot de Valette decided to build a new, modern city. The building of Valletta was complete after his death, and as a tribute to him they decided to make it the capital city.

According to 2019 studies and statistics, Malta’s population stood at a bit less than 450,000 people.

Does Malta have any national delicacies?

Yes, many traditional foods and drinks to choose from. While the list is endless, you should check out this article about Maltese foods (and drinks) you MUST try when visiting the islands.

What currency is used in Malta?

Malta joined the European Union in 2004 and later became part of the Eurozone in 2008, hence the monetary currency used is the Euro. Prior to 2008, the Maltese used their own currency called the Maltese Lira.

Which side of the road do you drive on?

Unlike most countries, cars use left-hand driving in Malta. This is a result of the 150 year rule the British had on the islands as the Brits also drive on the left-hand side in the UK. Similarly, 3-pin sockets are found across the Maltese Islands rather than the common internationally-used 2-pin.

How can I get to Malta?

The most popular method would be to catch a flight which lands at the Malta International Airport in Luqa. Numerous airlines operate at Malta’s only airport on the daily, with departures and arrivals happening constantly to and fro numerous locations across all 7 continents. Alternatively, you could catch a ferry from Pozzallo in Sicily which takes you the Grand Harbour in Valletta. Several cruise liners also anchor at the Grand Harbour for a day.