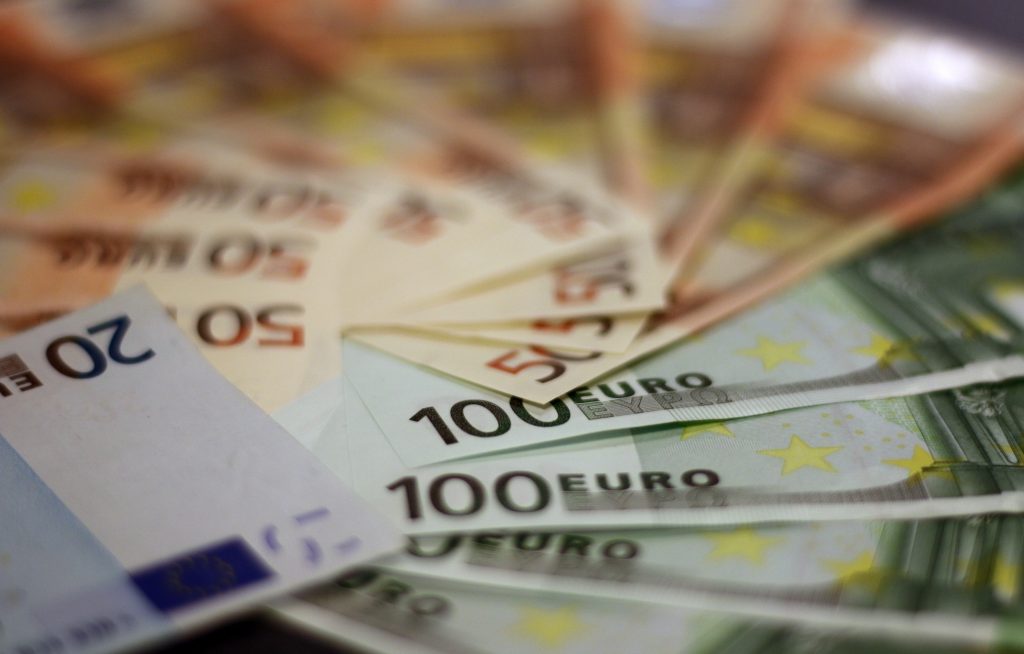 Malta is full of stuff to do! If you’re on holiday here, it’s almost impossible to fit everything in. Having said that, so many activities could leave a small dent in your bank account. That’s why I’m here to tell you about 7 fun things to do on the island without spending a single cent!

This is probably the most obvious thing on the list. Malta is surrounded by beaches everywhere you look. There are beaches for everyone; thrill-seekers; snorkelers; families; and those who simply like to relax and sunbathe. You can get by a day at the beach simply with a towel, sunblock, water and a light snack. Stuck which beach to go to? Check out this article about Malta’s top 10 beaches!

This is a lovely way to escape our busy lives and get in touch with nature for an hour or two. There are several scenic walks and hikes which one can do all over the island. Notable ones include Top of the World Għargħur, Victoria Lines, and Dingli Cliffs among others. You’re also hitting two birds with one stone as this is a great form of exercise, as well as an opportunity to take beautiful photographs of majestic views you encounter. It is suggested that you do such an activity during the winter or during later hours due to the scorching Maltese heat.

Enjoying a meal outside on the grass, playing card games, riding bicycles and rolling down hills. What more could you want? It’s not only fun for children, but also for adults and teens to meet up and exchange a few words amongst each other. Should you have any 4-legged friends you can also take them along with you to enjoy this outing. Picnic locations in Malta include Ta’ Qali, Buskett, Kennedy Grove and Bidnija among many others. You could also opt to have your picnic on the beach if you would like.

4. Get lost in old towns

A cultural and historical experience. It’s such a lovely feeling to go back in time and walk around old towns and villages. One winding, cobbled road leads to another and time passes by without you realizing. These types of roads aren’t accessible to cars so it’s bound to be a safe and quiet experience full of photographic opportunities. Such towns include Imdina in Malta and Cittadella in Gozo. Similarly, you could also walk through the village core of any place in Malta, usually situated around the parish church.

Many schools organize this type of activity for its students, however anyone can create such a list. You could either take on an educational approach with historical questions and answers found on surrounding plaques and statues. Or else you could opt for the traditional kind where you are required to collect or take photos of several items, for instance a cup, a chocolate wrapper, a rock, etc. Set a time limit and location parameters and let the fun begin! It’s usually more fun and competitive to work in teams and have some sort of punishment for the losing team (for example the losing team must buy the winning team ice cream).

A unique cultural experience on the Maltese Islands is definitely the traditional village festa. The streets are suddenly all decorated and full of colours and stands. The church is beautifully lit up and the statue of the patron saint of the community is taken out on a procession. Loud music is played together with numerous fascinating fireworks. These feasts happen every weekend in a different village, with preparations being underway for a whole year. It is recommended to check out the program of events for each respective village feast in order to not miss out on the activities.

We use cookies on our website to give you the most relevant experience by remembering your preferences and repeat visits. By clicking “Accept”, you consent to the use of ALL the cookies.
Cookie settingsACCEPT
Manage consent

Any cookies that may not be particularly necessary for the website to function and is used specifically to collect user personal data via analytics, ads, other embedded contents are termed as non-necessary cookies. It is mandatory to procure user consent prior to running these cookies on your website.